Richest Americans Who Made Their Wealth in Real Estate

Let’s tell you about the richest Americans who became billionaires from real estate.

Did you know that as per Forbes 400 list of top 400 Billionaires, 34 had made their wealth in real estate?

This is 8.5% of the list and Real Estate can hence be ranked as the 4th major industry producing the most wealth; the other three are Finance, Technology, and Food & Beverages.

So, at the top remains Donald Bren as the wealthiest real estate billionaire with an estimated net worth of $16.2 billion. Following Mr. Bren, Neil Bluhm stands tall with a net worth of $6.4 billion.

There are also billionaires with industrial real estate portfolios, such as Leonard Stern in New Jersey and H. Ross Jr. in Texas, who have boosted their fortunes with rising prices for industrial assets.

Here’s a secret: A shift to online shopping during the pandemic pushed up the value of warehouses, and hence properties!

Similarly, Palm Beach-based real estate billionaire Jeff Greene expanded his worth by $1.2 billion from his holdings in Sunshine State. There’s also Donald Harton, a 71 years old billionaire, who returned to the Forbes 400 list when his shares rose about 50% over the past year.

So, which of the aforementioned billionaires did you know about? It is perhaps a great idea to follow billionaires and their strategies to engrave your name among the top real estate investors.

Who knows? You might become the next real billionaire! 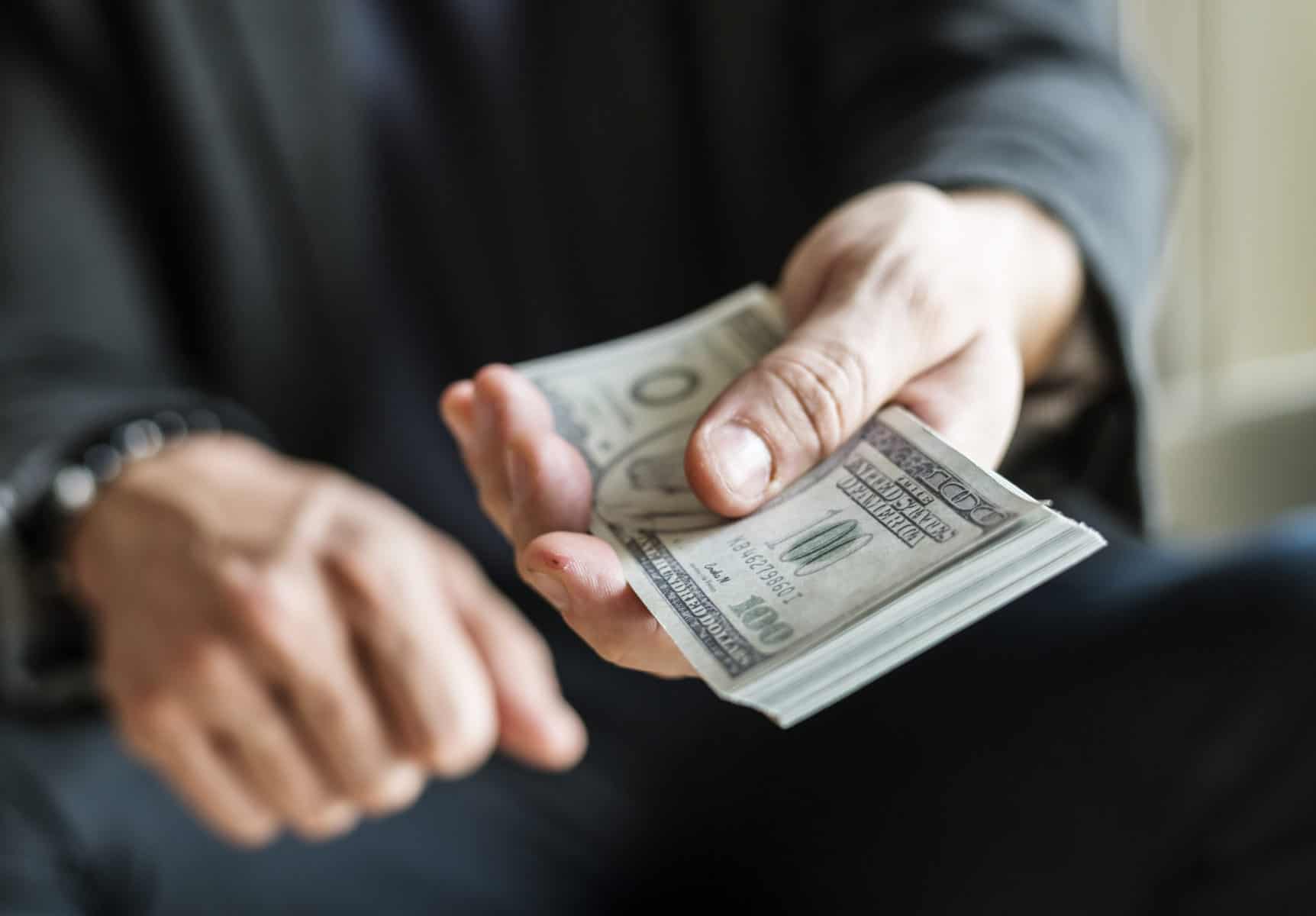 Get our newest eBook on how to reduce your tax liabilities!